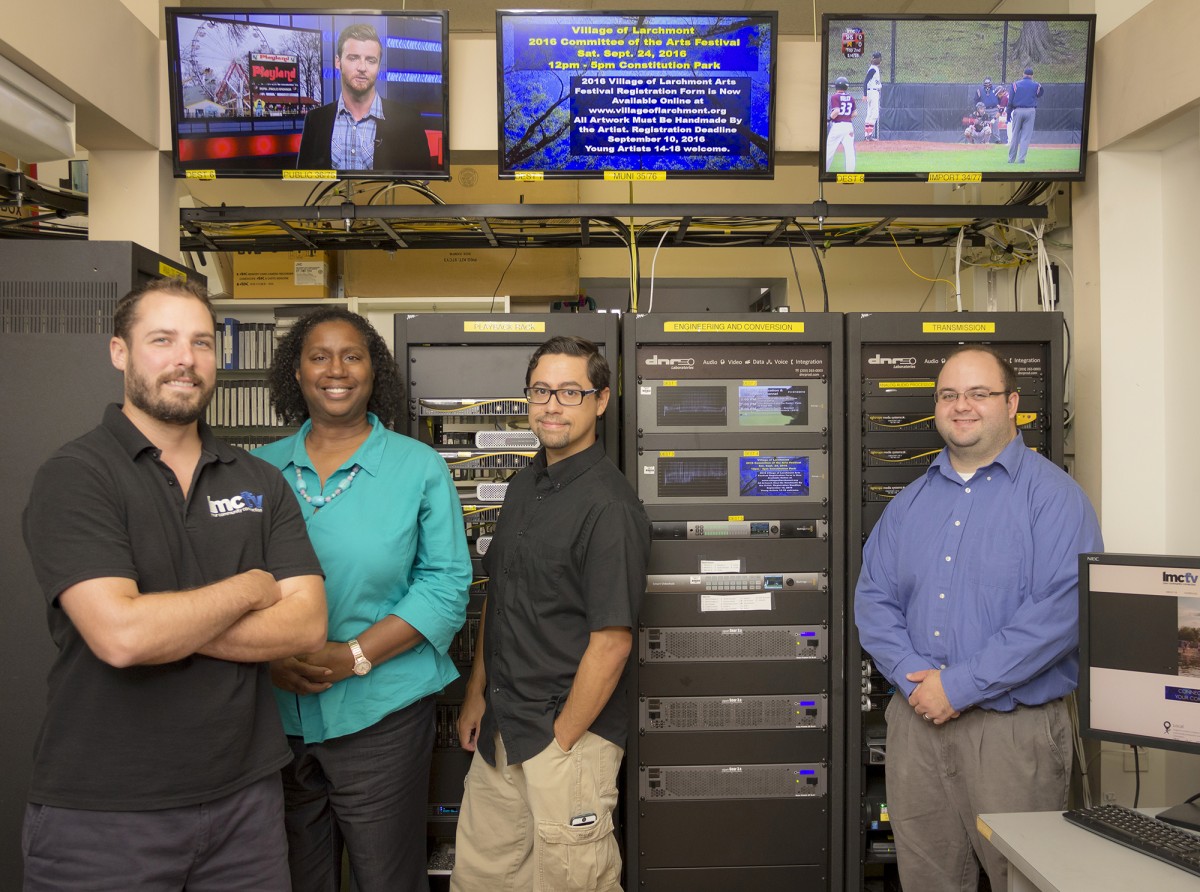 Headquartered in the Town of Mamaroneck, New York, LMCTV produces close to one thousand (1000) hours of programming each year for its three television channels – local public access, municipal government, and an education and ‘import’ channel that offers viewers high school concerts, graduations, meetings, and a robust Varsity Sports program covering over 80 games annually. In addition to this educational content, the latter channel also includes shows from neighboring stations and producers. Each channel features its own tailored bulletin board between daily programming, displaying show schedules, community announcements, social media feeds and more. 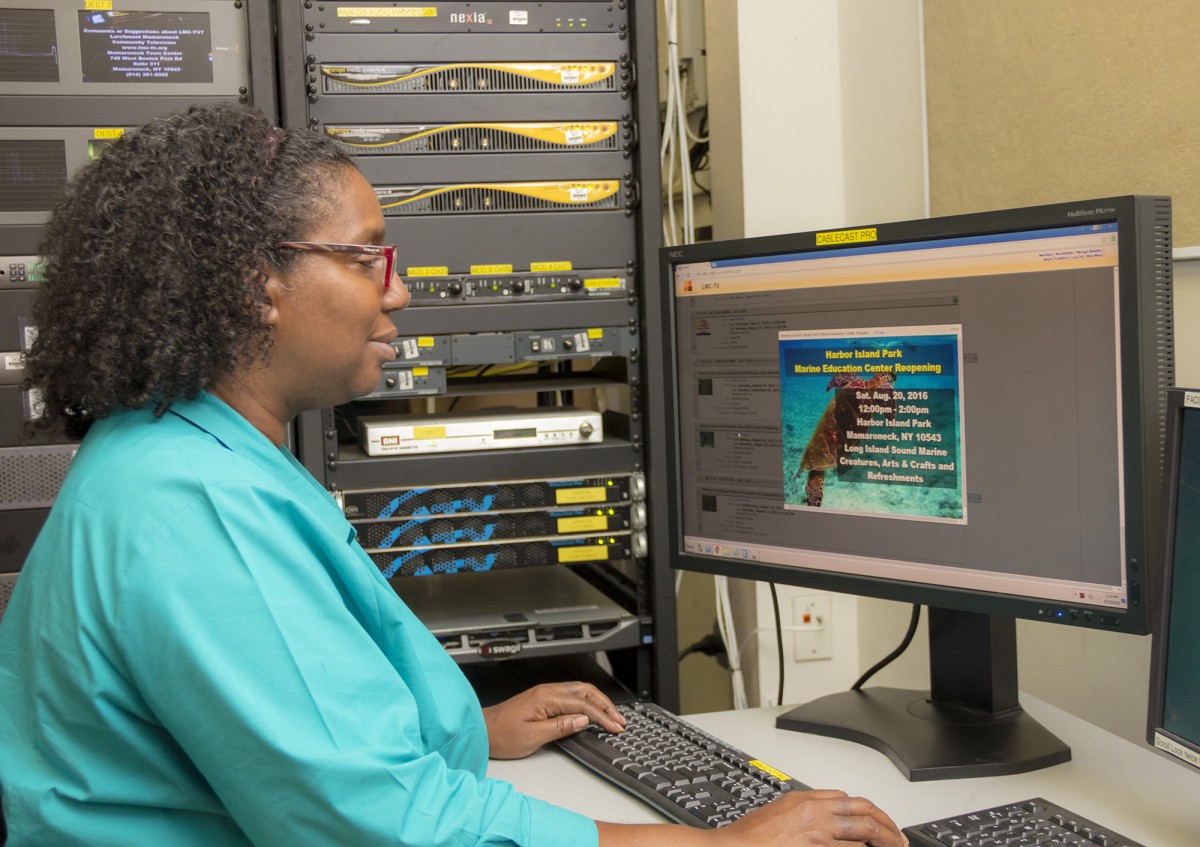 In a cable access environment, each staff member often has to do more than one job, so it’s important that the systems work seamlessly together to make things easier for us

“While our channels on Cablevision and Verizon are limited to standard-definition video, we wanted to deliver a higher-quality service to our viewership,” said Matt Sullivan, chief operating officer at LMCTV. “By offering live HD streams through our website, we can at least bring our viewers HD on their computers and tablets as a start, and we’re fully ready for HD television distribution whenever our carriers allow it. Cablecast gives us a sure-fire way to know we’re delivering the best possible product to our audience.”

LMCTV’s live online streams are a significant facet of its connection to its viewership, and the seamless integration of the Cablecast system simplifies their creation. “The ease of use of Cablecast Live and Cablecast Reflect is a big benefit for us,” Sullivan said. “We don’t need to take any extra steps to stream online. Whatever content we are playing on our Cablecast systems is automatically available in HD on our website for viewing on multiple devices, expanding our reach both within and beyond our community.”

The tight integration between Cablecast and Carousel brings similar operational efficiencies to LMCTV’s bulletin board service. “In a cable access environment, each staff member often has to do more than one job, so it’s important that the systems work seamlessly together to make things easier for us,” said Sharon Latimer-Mosley, bulletin board manager at LMCTV. “Carousel bulletins such as program schedules and meeting calendars can be updated automatically, saving us time and effort, while the system’s reporting tools let us provide detailed information to community contributors about the delivery of their messages.” 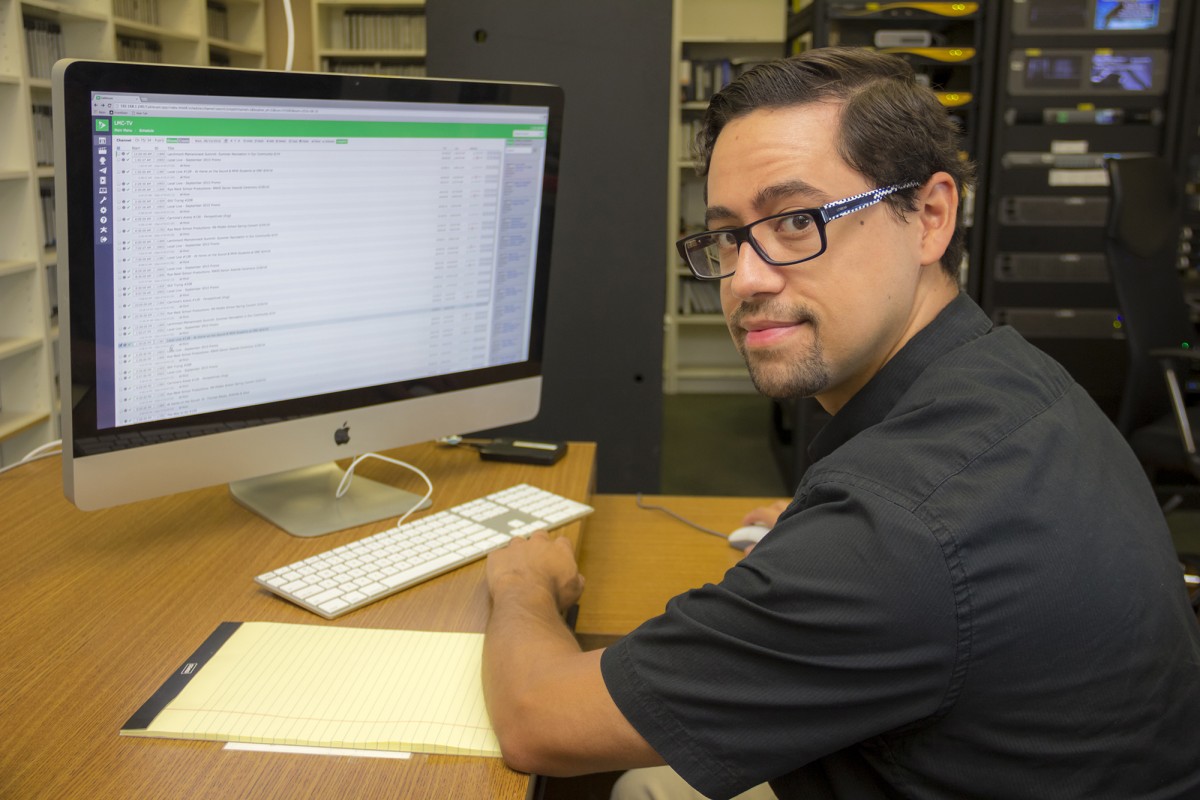 LMCTV on-air programmer Stephen Aluisa also cited Cablecast’s ease of use as a key benefit. “With Tightrope’s software updates over the years, they’ve continued to make the system simpler and more efficient to operate,” he noted. “The recently-added ability to operate Cablecast remotely from a mobile device has also been a big advantage, making last-minute schedule changes less stressful when you’re in the field or unable to get to the office.”

Like its original Cablecast installation, the recent upgrades have met LMCTV’s goals. “The Cablecast system has done everything we’ve asked it to do,” summarized Sullivan. “The upgrade has also given us the flexibility to take in any video file, in any HD or SD format, directly from our studio or producers. It’s definitely made everyone at LMCTV’s life easier, and at the same time enabled us to provide our viewers with a significantly better online experience in HD.”

Founded in 1997, Tightrope Media Systems is the pioneer of web-centric digital signage and broadcast automation systems. It provides station automation, video servers, Internet video on demand, live streaming, the Carousel Digital Signage system, and ZEPLAY, a multi-channel instant replay machine for stadiums, arenas and Outside Broadcast vehicles. Tightrope’s award winning systems are used throughout the world. You can reach Tightrope Media Systems at (866) 866-4118 or visit them on the web at http://www.trms.com.