LMCTV CEO, Erik Lewis, is retiring from the company on June 15, 2018 to pursue other creative projects. Mr. Lewis began his tenure at LMCTV on November 8, 1999 as Executive Director. In June of 2015 he began working reduced hours under the title Chief Executive Officer, sharing executive responsibility with his colleague Matthew Sullivan who was promoted to Chief Operating Officer. “It’s time to devote myself full time to the ideas and projects I have had on the back burner,” said Mr. Lewis.

I’ve loved every minute of being at LMCTV – the people, the challenges, the politics.

Prior to coming to LMCTV, Mr. Lewis had been a documentary and public affairs producer/writer for both independent documentaries and broadcast entities including WNET, Lifetime, and the Learning Channel. Mr. Lewis began his career in the arts in 1966 as technical director and mask maker in the Free Southern Theater – a traveling civil rights theater group based in New Orleans.
During his nearly 19 year tenure as the leader of LMCTV, the non-profit has broadened and deepened its service to the community. “Our mission of building community through media resonated deeply with me and is something in one way or another I’ve been doing my whole life,” said Mr. Lewis. “I’ve loved every minute of being at LMCTV – the people, the challenges, the politics. It’s wonderful to have been given the opportunity to change people’s lives.”

Among the programs Mr. Lewis is most proud of initiating is the creation of The Local Live – an LMCTV-produced local weekly news and public affairs show featuring live call-in segments with local opinion leaders. “I patterned it after a Thirteen Live, a Channel 13 public affairs show I was a producer for. I added the live call-in component because I thought it was a great way to allow the community direct access to their leaders,” said Mr. Lewis.
Other accomplishments Mr. Lewis cites are: creation of the Summer Teen Filmmaking Workshops, an affordable, immersive summer camp experience where young people can learn filmmaking; the Almost Anything Goes Videofest (2001-09), where local creative artists and students showcase their work (soon to be revived); the K-6 Afterschool Video Clubs, a series of workshops offered in all the K-6 schools in the Mamaroneck and Rye Neck School Districts; the Corporate Underwriting Program, where local businesses have their grant support for LMCTV acknowledged by PBS-style acknowledgments; the Varsity Sports Program, where 80 varsity sports contests, ranging from football, basketball, and baseball to girls Lacrosse and field hockey, including state championships, are recorded and broadcast.
“We were blessed to have had Erik Lewis for so long,” said Jeff Meighan, LMCTV Board President. “His talent for administration kept the organization fiscally sound and his vision of community kept us moving in the right direction. I wish him the best in his future endeavors.”
“He taught me a lot about leadership,” said Matt Sullivan, LMCTV Chief Operating Officer. “Because of Erik and the foundation he helped build, I am prepared to lead LMCTV in its next phase of development which I foresee being expansion of social media platforms and becoming more visible in the community with the addition of a mobile production van to better serve the community.”

What’s next for the retiring executive? “I am anxious to rekindle the creative forces that brought me to television and theater in the first place. I’m not into bucket lists. I’m into projects. Stay tuned.”
Those wishing to contact Mr. Lewis to wish him well can still reach him at elewis@lmctv.org. The email account will remain active until the end of the year.

LMCTV will also be hosting a celebration event for Mr. Lewis on Friday, June 29th 5:00pm at LMCTV’s Studio in the Town of Mamaroneck Town Center Building!

LMC Media Center
Join the Village of Mamaroneck to celebrate the holidays in the Santa Claus Experience, an exciting and enchanting new event taking place at Harbor Island Park on December 12, 2020. Prior to the event, children registered for the program will receive holiday ornaments and all paint supplies, delivered by Recreation staff to their home, to be decorated. Along with your decorated ornament, please have your children write a letter to Santa and submit them both to the mailbox at the Village Hall main entrance by December 10, 2020, to be included in the event. Decorated ornaments will be hung on the Village’s Christmas tree for the Virtual Tree Lighting event on December 12, 2020 at 6:00 p.m., details to view the Virtual tree lighting will follow. The day of the event, participants are encouraged to decorate their car in festive fashion for their journey through a drive-through magical holiday light tunnel beginning at 7:15 p.m. at the entrance to Harbor Island Park. Magic awaits children at the end of their holiday light tunnel adventure as they greet Santa on his sleigh who will share Seasons Greetings and be presented with a holiday ornament gift from Santa.

Pre-registration is required on vomrec.recdesk.com. For any questions, please contact the Parks & Recreation Department via email at recreation@vomny.org or by calling (914) 777-7784 (RESIDENTS ONLY).

Have a happy and healthy holiday season!

LMC Media Center
#lmcmedia was in Village of Larchmont NY with Larchmont Chamber 10538 this weekend to cover all the #local events taking place to kick off the holiday shopping season. #nysupportslarchmont #onelarchmonttwocoasts #shopsmall #business #larchmont #lovelarchmont 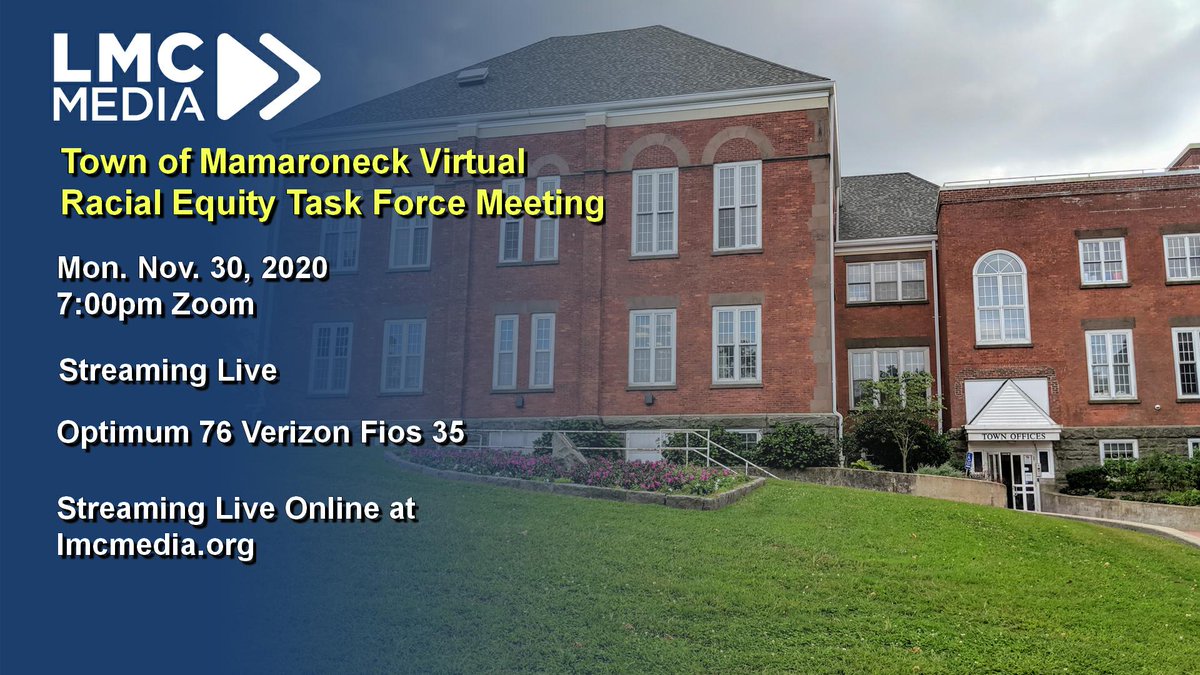 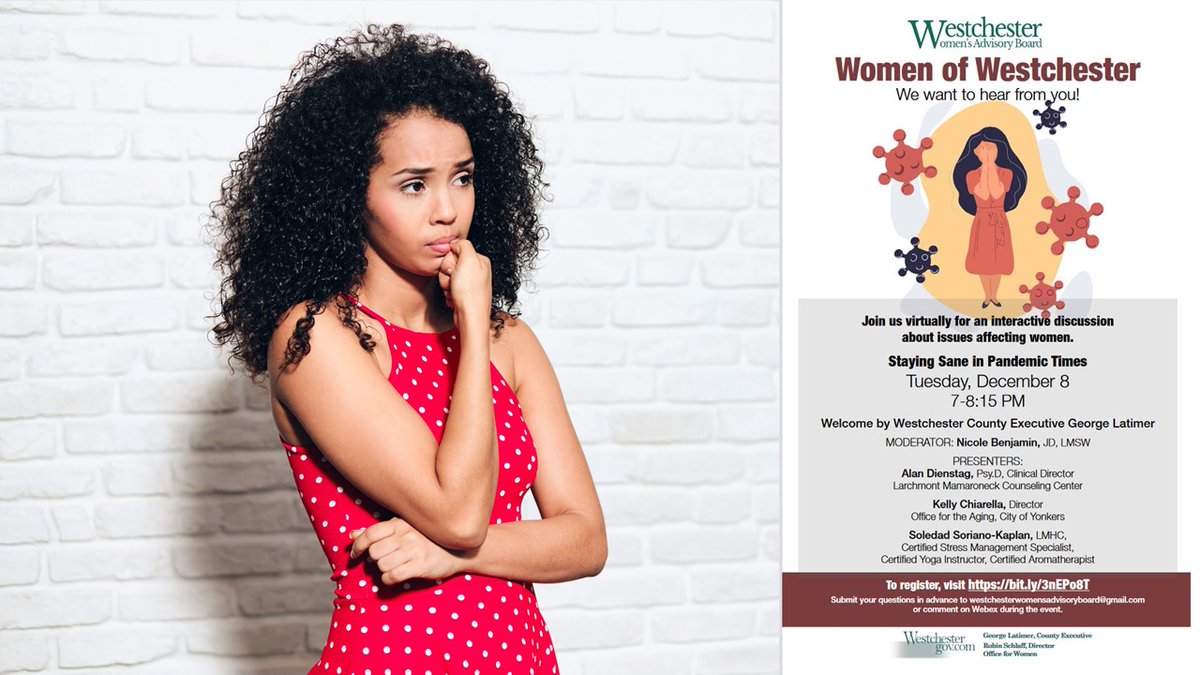 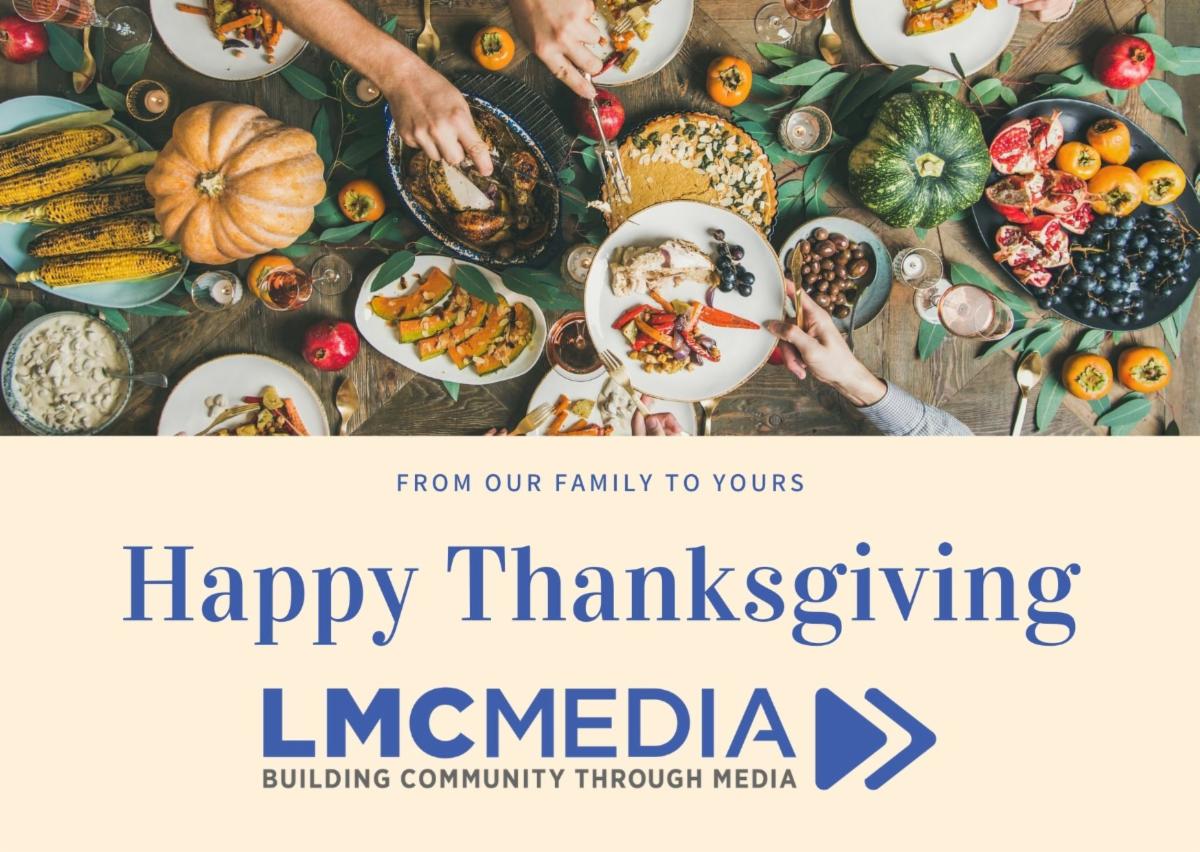 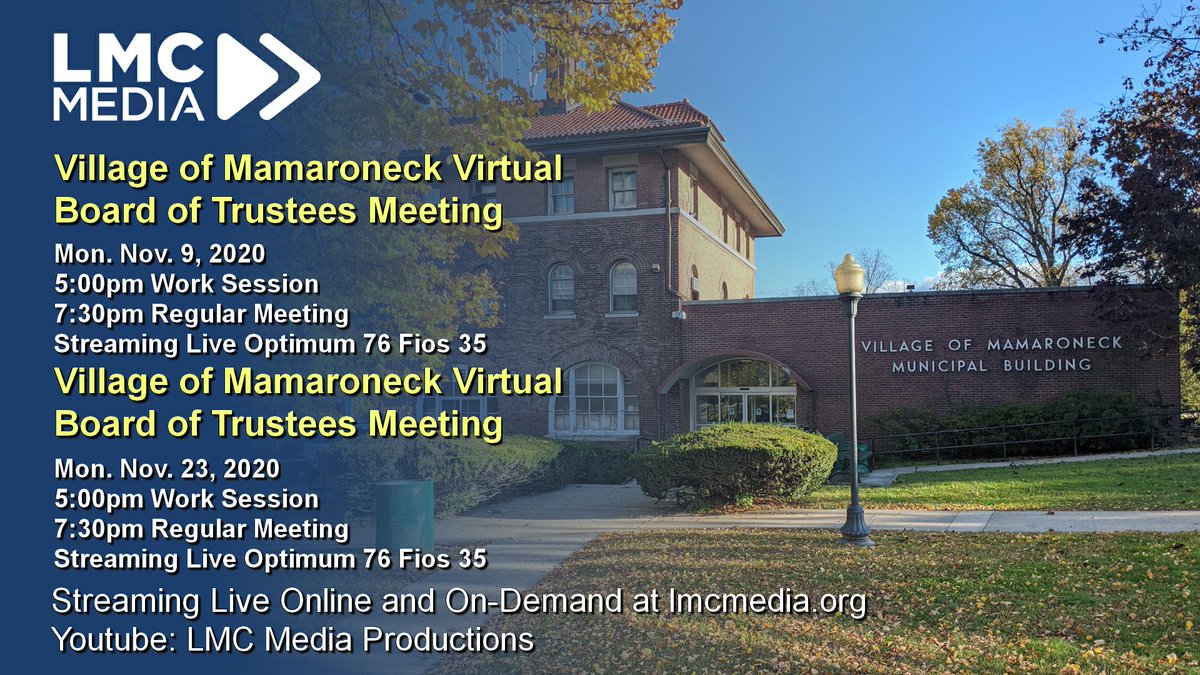